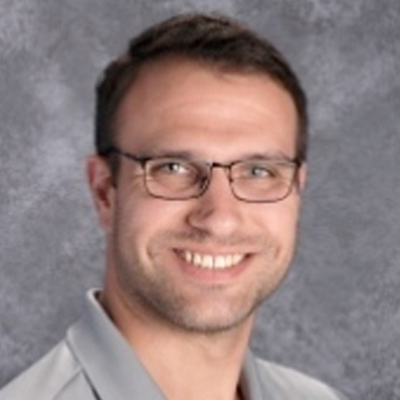 David Shemaria earned his Bachelors of Arts in Business Administration from Bloomsburg University in 2006. Later he went back to earn his Masters of Education from Bloomsburg University with a concentration in Early Childhood Education and an Administrative Pre-K-12 Certificate from Penn State University. Prior to his position as Assistant Principal, Mr. Shemaria taught middle school science at Pan American Academy for 6 years and was Dean of Culture for 3 years. During his time at Pan American, he has chaperoned G.A.T.E. trips to Puerto Rico, New York City, and Boston, attended and presented at PA PBIS conferences, served as the PBIS Coordinator, attended STEM training in partnership with NASA, and participated in multiple IB training.